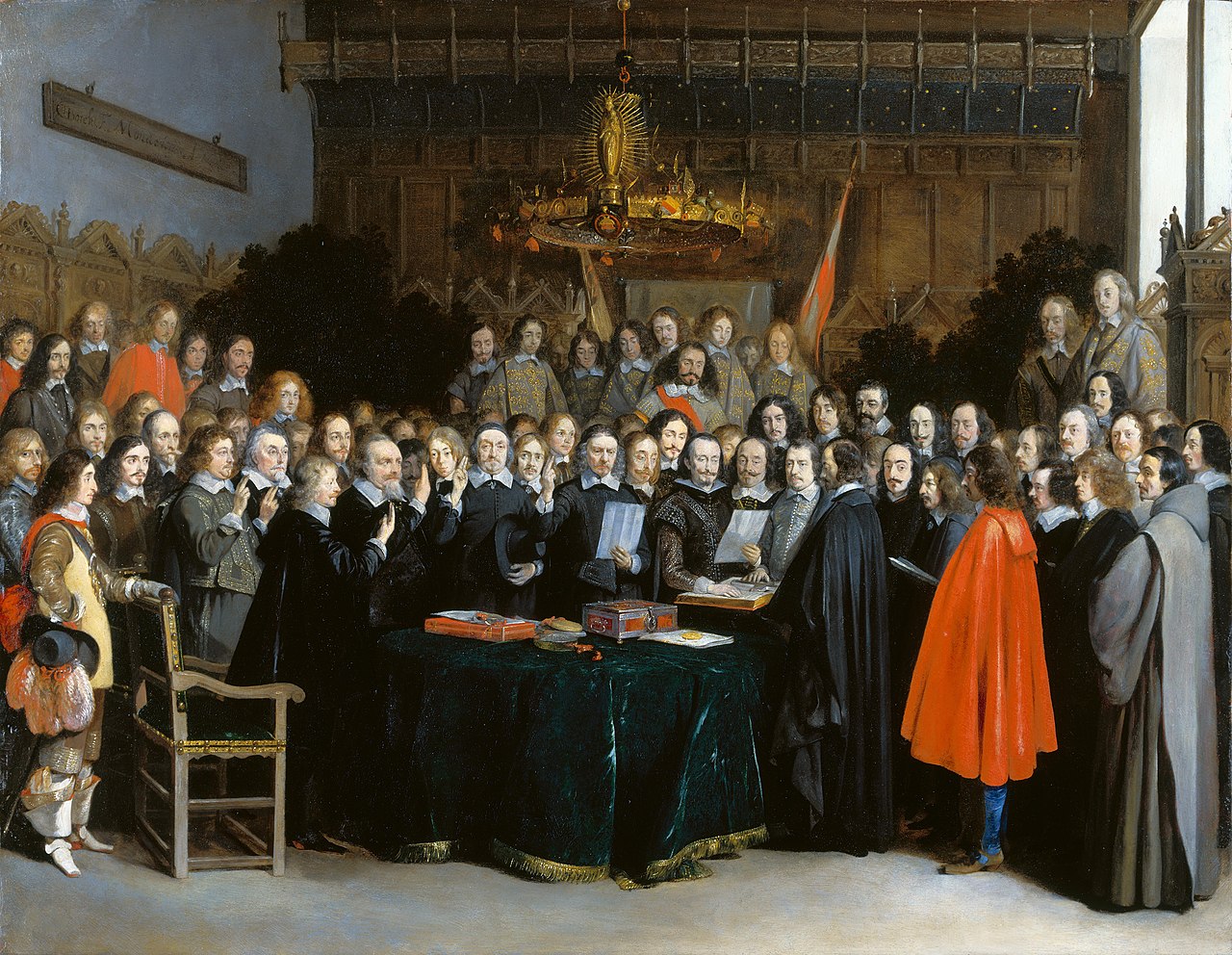 The Guardian – Rana Dasgupta / The demise of the nation state

Brookings – David Dollar & Zhi Wang / Why a trade war with China would hurt the U.S. and its allies, too