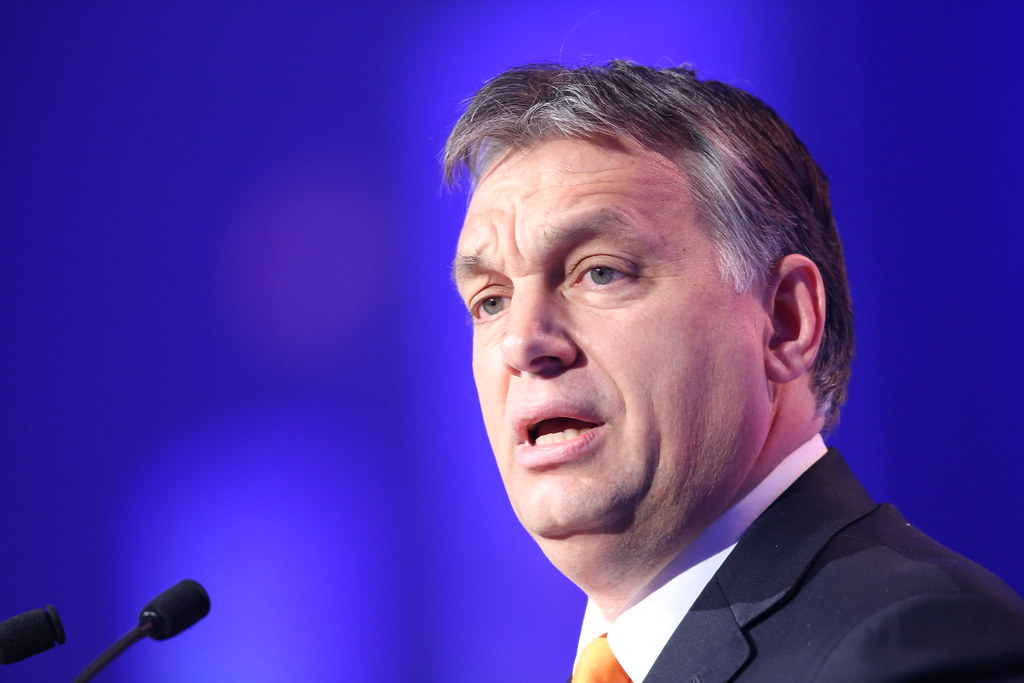 The New York Times – Ben Hubbard & Julie Hirschfeld Davis / As Trump seeks way out of Syria, new attack pulls him back in