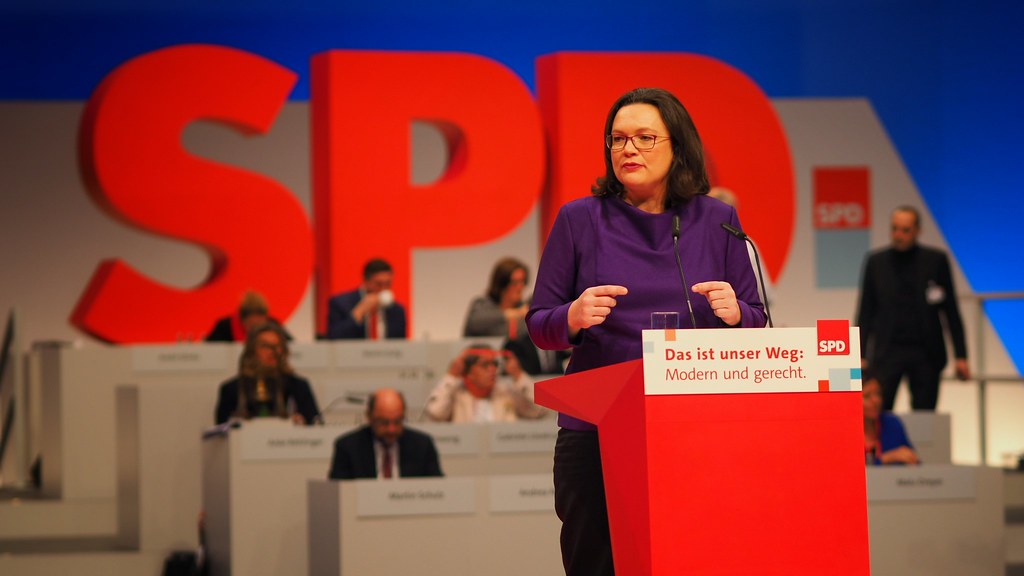 The New York Times – Stephen Castle / Could the U.K. vote again on Brexit? The prospects are rising