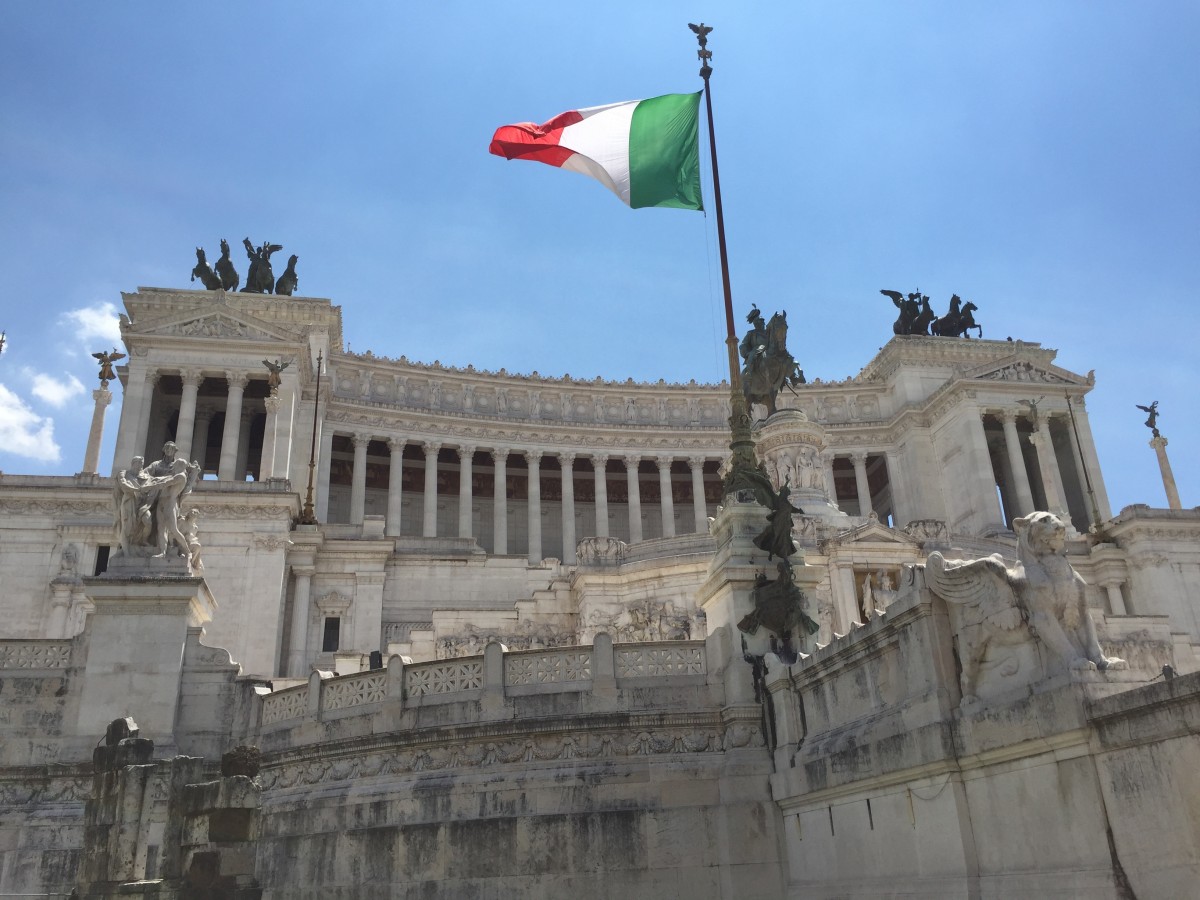 Al-Monitor / Will Russia provide the ‘new Kissinger’ for Iran-Israel diplomacy?