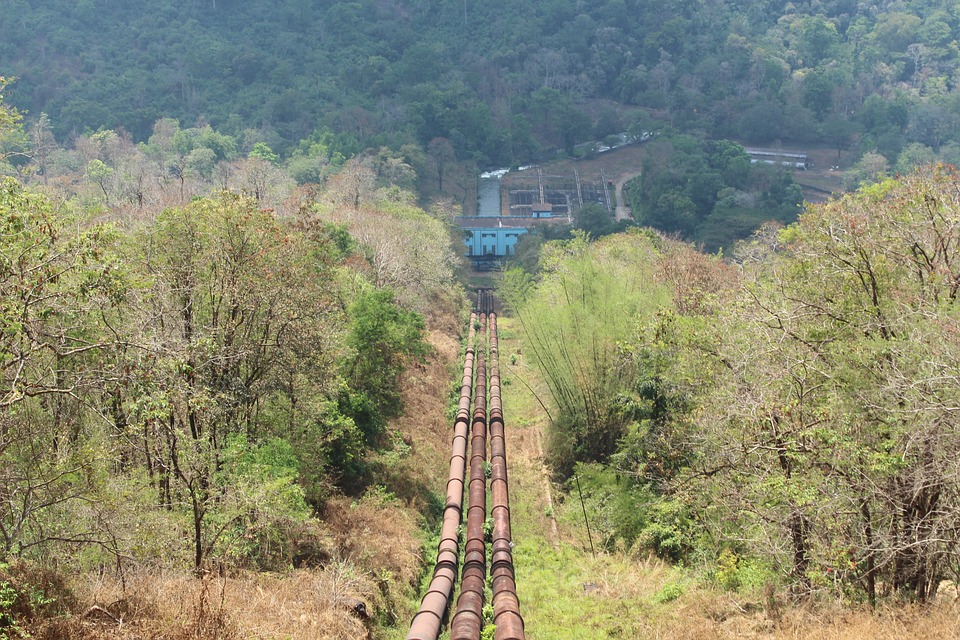 Financial Times / What the midterms will mean for US policy: three scenarios