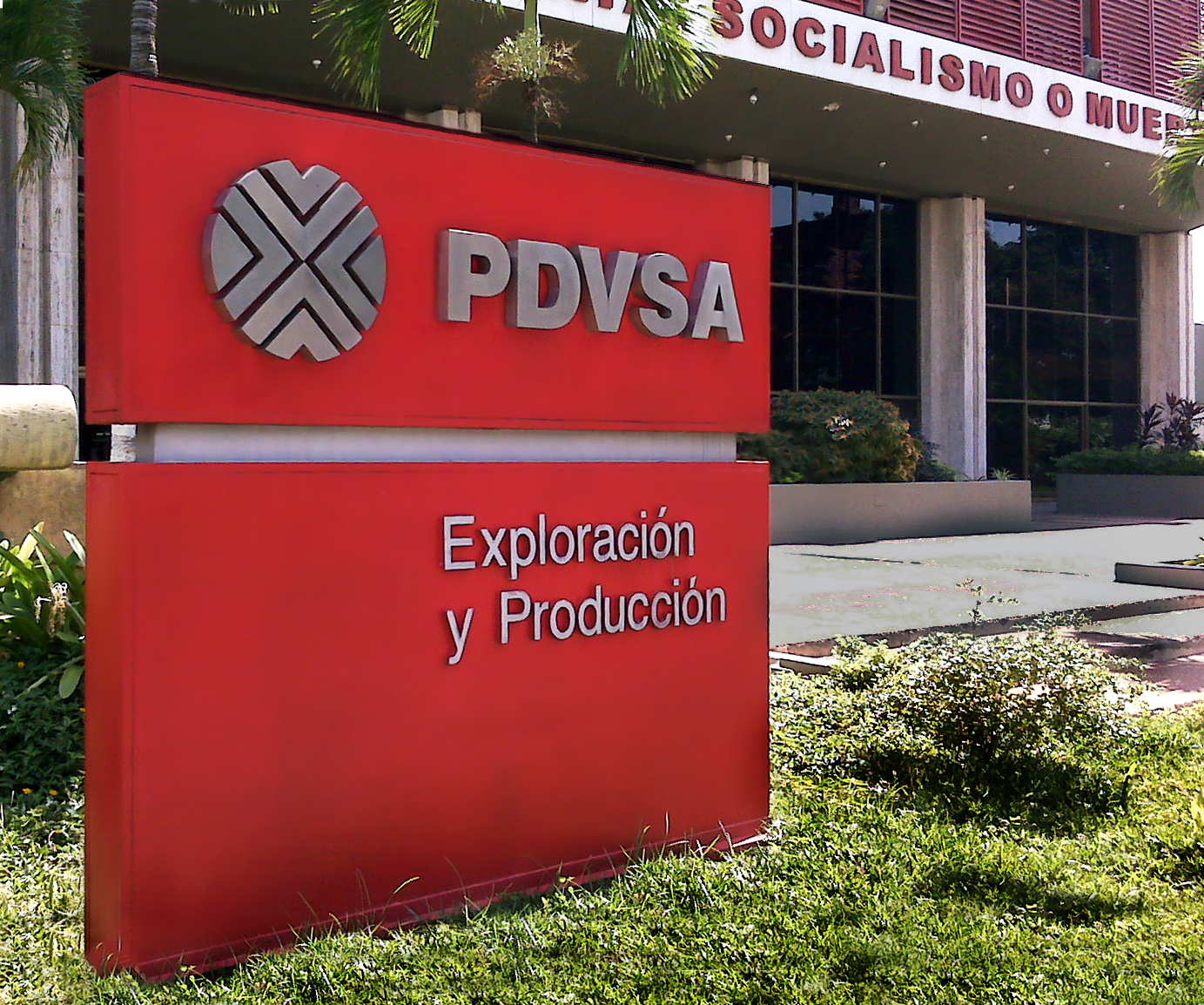 Euractiv – Robert Malley / The EU’s moment: Cast adrift by the US, threatened by Russia and China