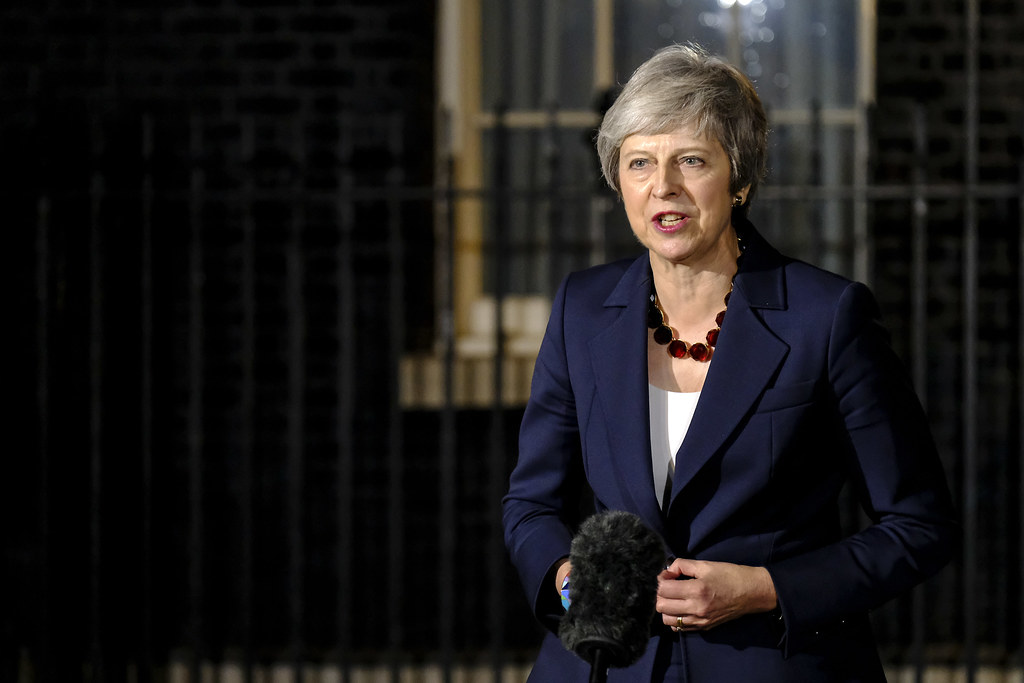 The Guardian – Anand Menon / Though parliament rejected no deal, we’re now closer to it than ever

Politico – David M. Herszenhorn / EU’s Iran fight is not about Iran (or Trump)